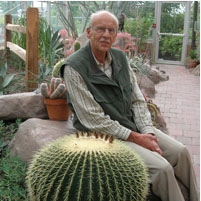 Professor in Modern and Systematic Philosophy

Jacob Klapwijk studied philosophy and theology at the VU University Amsterdam from 1952 to 1961.

His Ph.D. dissertation, Between Historicism and Relativism (1970), analyzes the philosophical development of Ernst Troeltsch, the twentieth century successor of Hegel at the University of Berlin.

At the Vrije Universiteit he became Lector and Professor ordinarius (1974, 1980) in the History of Modern and Contemporary Philosophy.

Later he also had tenure in Systematic Philosophy.